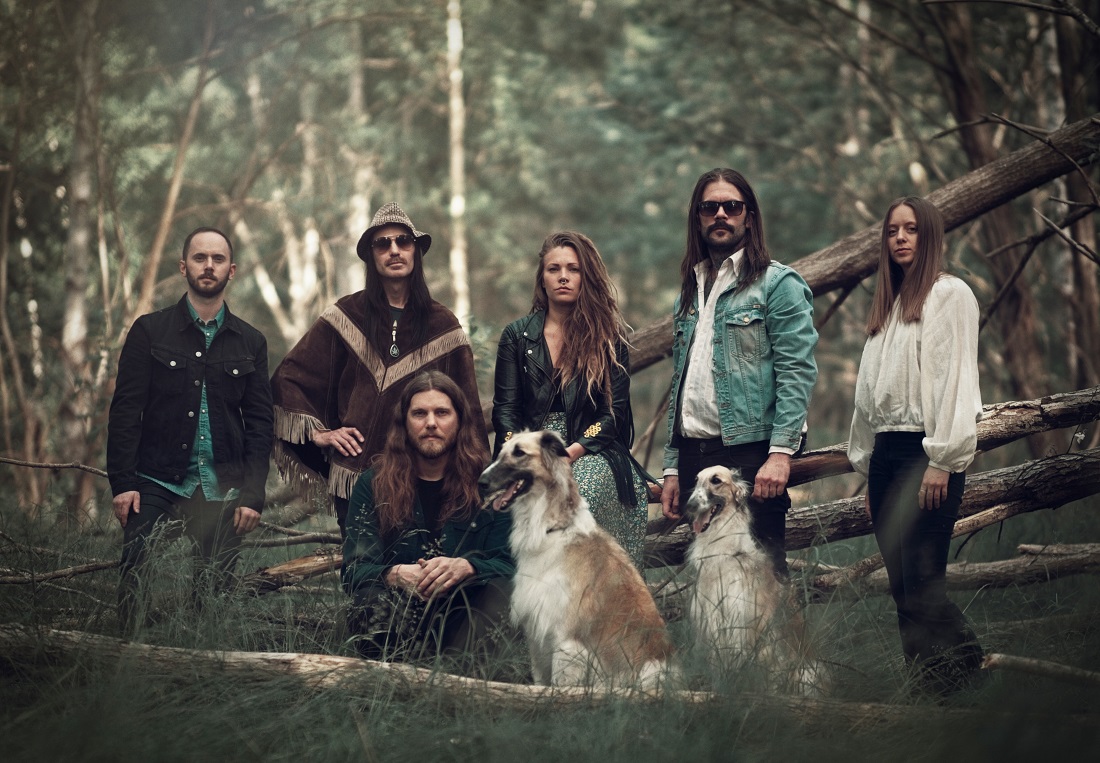 In view of the release of the new album “Tales To Be Told” (Despotz Records),  scheduled for Friday 6 November, I had the pleasure of interviewing Martin Östlund, vocalist and guitarist of Lykantropi, a Swedish band characterized by the occultism of the sixties and seventies, which offers a mix of rock and music folk of the early seventies.

Hi Martin, welcome to the pages of Tuttorock, first of all, how are you?

We are all doing fine even if the pandemic is all around us. Hope you’re doing well as well?!

Let’s talk about your wonderful new album, the third of your career, “Tales To Be Told”, which will be released on November 6th, why this title?

There is a song on the new album with that title, and in my opinion it´s a description of all our songs as a timeless being outside our presence in time and space.

Who came up with the idea for the album cover and who designed it?

I came up with the idea for the goat and moon, and the illustrator is Emil Edman, he is a local guy who works as a tattooer at the same time as he’s doing some jobs every now and then. The very same Emil on our other two records, and also in the future.

Tell me a little about the songs on the record, when you wrote them and what inspired them?

Me and Tomas (the bassist – Editor’s note) split the writing or making of lyrics and music on this album. That’s new to us. My songs are both fiction and private exposure, and that’s the same way for Tomas. All in the band is contributing in both writing lyrics and music. Heart and soul combined.

For those who still don’t know you, tell me when you decided to form a band and why did you call yourself “Lykantropi”?

I started the band in about 2013. Lykantropi is more the musical transformation that happened when a song has its own way of growing, and becoming different chapters. And of course I love the horror twist that you can hear in many songs from us. Love old horror movies!

Listening to your music, you seem straight out of the 70s, with your influences like Mamas & The Papas and Fleetwood Mac, with the flute like Ian Anderson of Jethro Tull. Do you only listen to that kind of music?

Both Me and Tomas loves those two decades in music history, but mostly we love the tube amps and even in the whole process for that more warmer tube sound that’s making the music more dynamic. We listen to all music both new and old. Probably we have those old records as an inspiration ground as they affected us mostly when we was young.

For you who come from the Scandinavian forests and, I think, love nature, what should happen for you to raise awareness of climate change since not even the pandemic has changed people’s habits, at least here in Italy?

Mankinds behaving in a bad way is an old story. There are good and bad people in the world as we all know, it has always been like that. As long as there is greed and envy it´s always gonna be like this. We stand outside of the presence in a way when we come together both playing and making those albums. Of course we are aware of what’s happening around the world, but we chose to stand outside.

Will you do some live streaming or will you wait for the day when you can play live again?

We are absolutely gonna play live when this pandemic is over, we have no plans for the moment on your question on streaming.

If you had to imagine a festival or club stage where you would like to play, which one would you tell me?

Oh I don’t know. Sometimes those small stages and festivals is the very best you know. Sorry but I´ll have to pass on that one. Ask me again in ten years (He laughs – Editor’s note).

Thank you very much, would you like to add something and greet the readers of this interview?

Thank you Marco. Greetings to all the readers! Close your eyes and think of yourself as a sister or brother together taking care of mother nature and listen to our songs under the sun and the moon. Big kiss to you all! 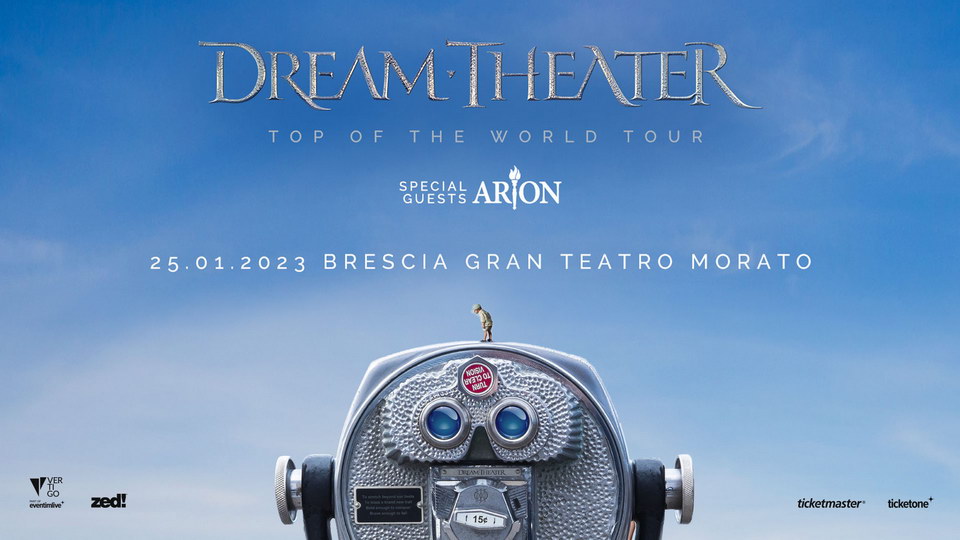