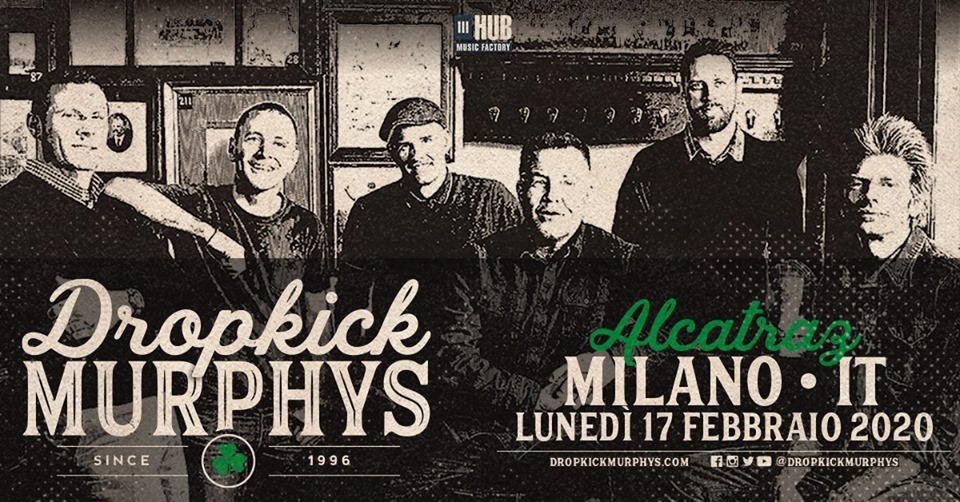 Hi, you are a great band and on Tuttorock we have often followed you on your Italian dates, I remember St. Patrick Day in Padua with Floggin ‘Molly and Glen Matlock, I have never seen such a wild pogo. Your audience is enthusiastic and warm, do you have a very close relationship with your fans? How do you interact with them?
Yeah that was a crazy gig!!!  Our fans are our life’s blood.  Ken and Al always jump down after the gigs and talk to people in the front.  Any interaction with fans I have is very casual and normal.  I’m not the star of the show, haha!

You are the standard bearers of punk-celtic-rock, you are from Boston, how does the relationship with Ireland unfold? Is the link with the land of Ireland always strong?
Well, Boston is full of Irish descended people and Irish expartriots.  Most of the guys in the band grew up with Irish music in our homes and some of us played Irish folk music busking on the streets.  There is a serious link between Boston and Ireland that has been strong since the middle of the 19th century.

You avoid politics, but you still have a strong popular connotation and support for the working class, you believe that in the 21st century rock still has the strength and function to trigger changes and bring people to the streets as in the years’ 60 and 70?
I hope not.  The “sexual revolution”,“free love”, and all that crap brought American social civilization to a new low.  I would rather people think for themselves than to follow every word a punk band says!!!

Does your band have a much more varied set of instruments than a standard group, does being able to make the classic instruments of a rock band play together by adding many others like bagpipes and accordion involves a particular approach?
We have had the same lineup for almost ten years now, with an addition or two, but the core of the band has been the same since 1998.  I definitely think that the atypical, classical and folk instruments add texture and dynamics to our sound for sure.  The approach varies from song to song, depending on who brings the first part of it to the table.

Future projects? After the two new singles presented, do you have a new album in preparation?
Yeah, we have a bunch of songs and parts of songs recorded… After tour we’re going BACK in the studio again to lay down some more ideas and finish up unfinished songs.  The new album might be out in September or October.

We look forward to seeing you in Italy, what do you promise to the fans who will come to see you in Milan? If you had to suggest three good reasons to come to Alcatraz?
Yeah, Alcatraz is always a great gig, Milan is a blast!  Here are three reasons: we will not play the same bunch of songs as the last time in Milan(we always play a different set); We will give 100% of our effort and energy to making it the best gig possible; We have two great opening acts in Jesse Ahern and Frank Turner and the Sleeping Souls! 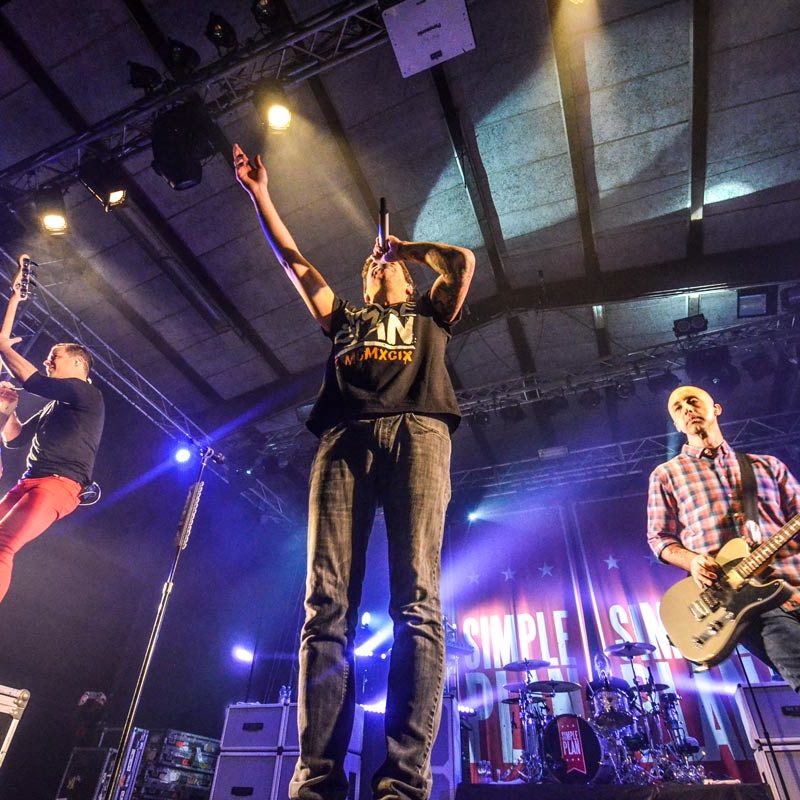 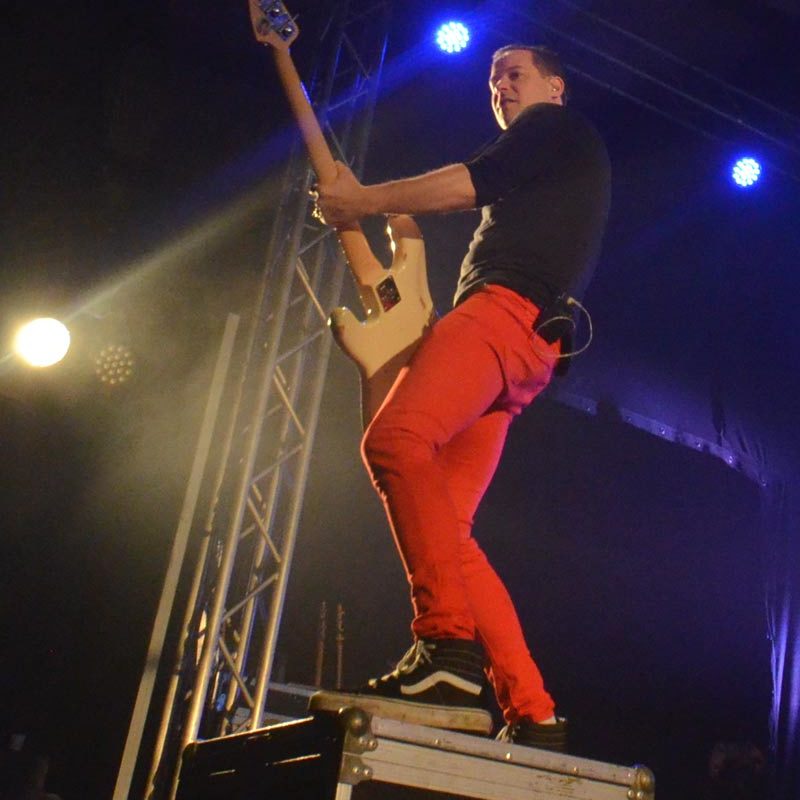 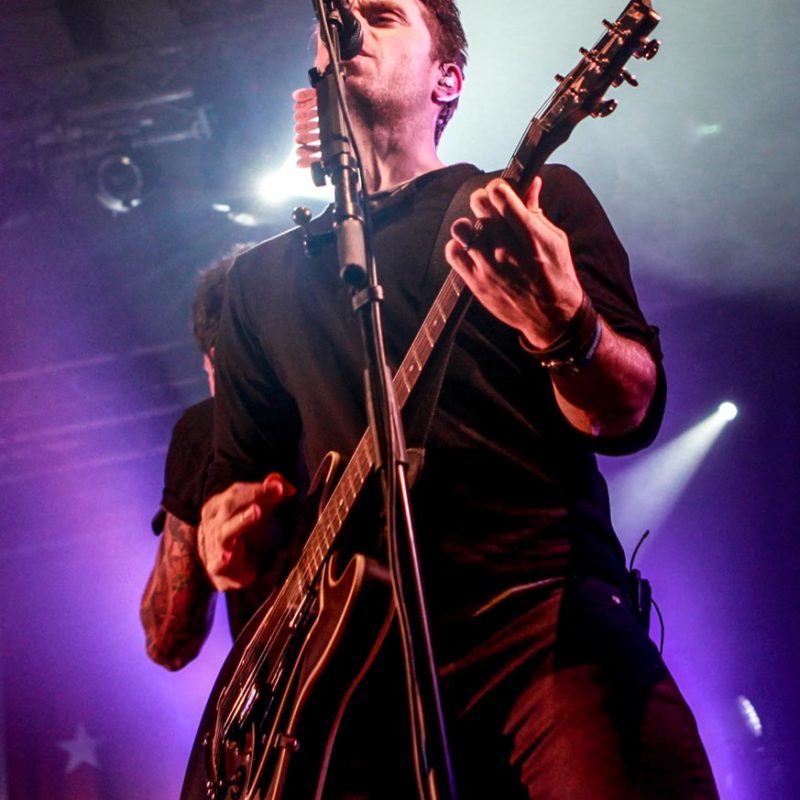 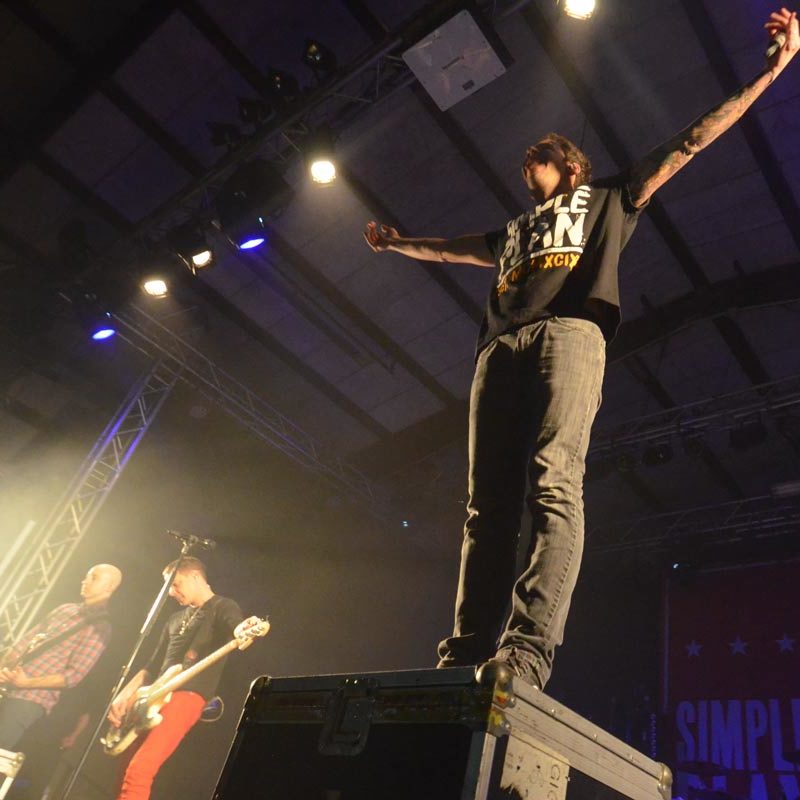 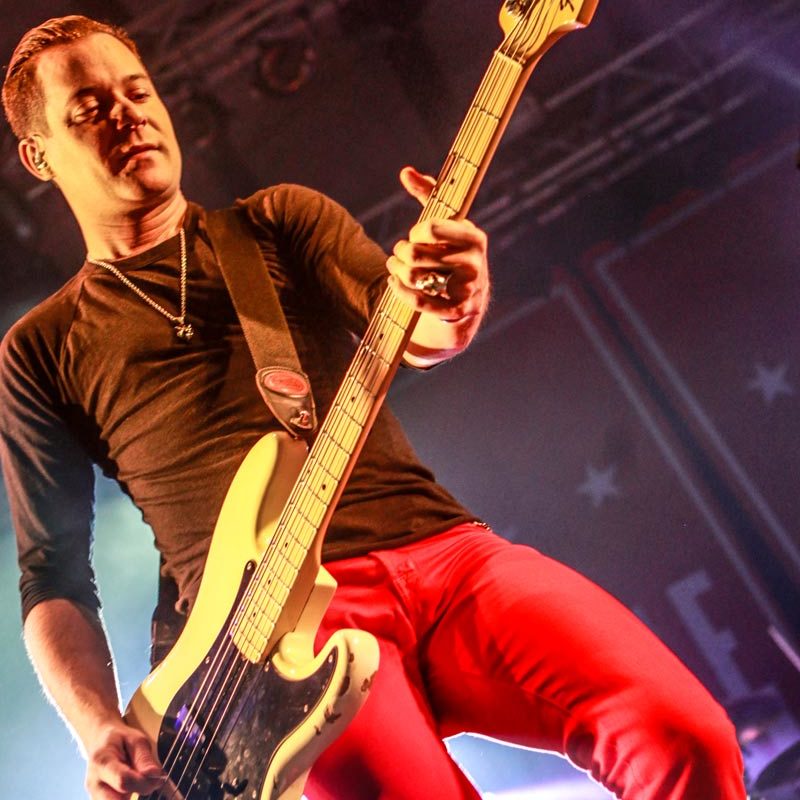 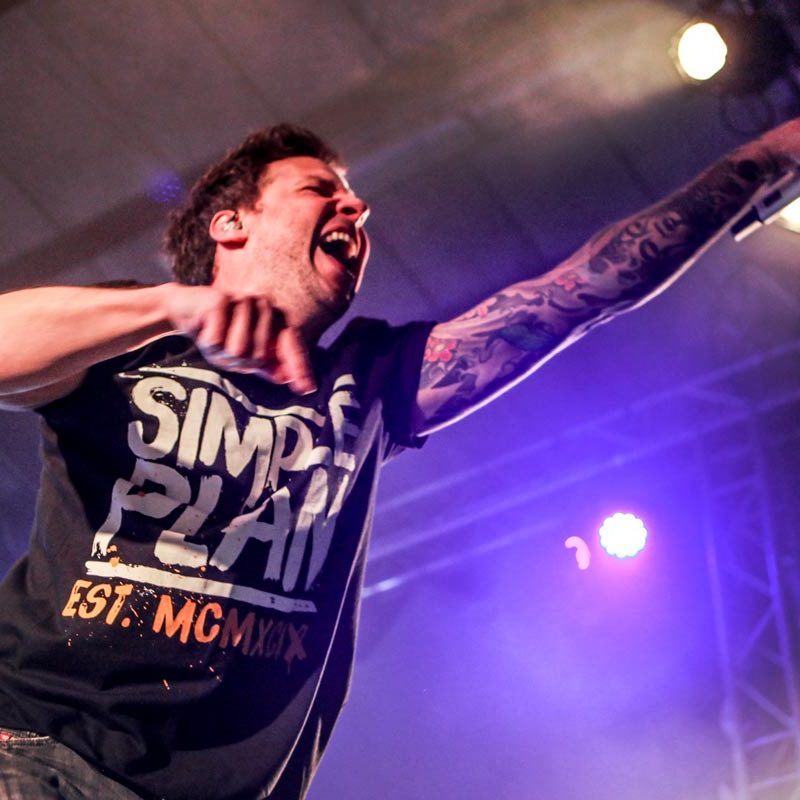 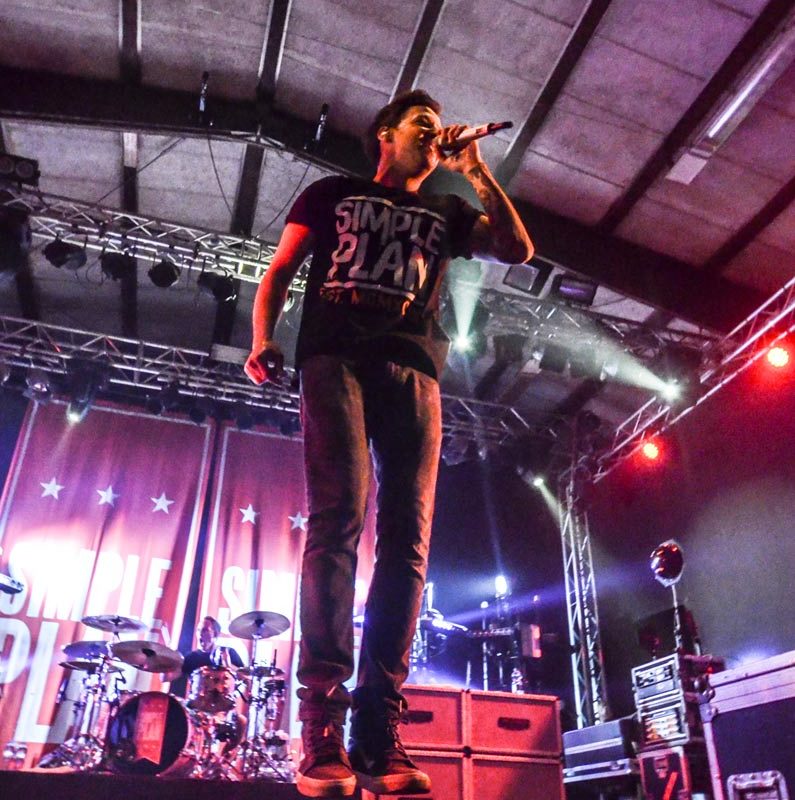 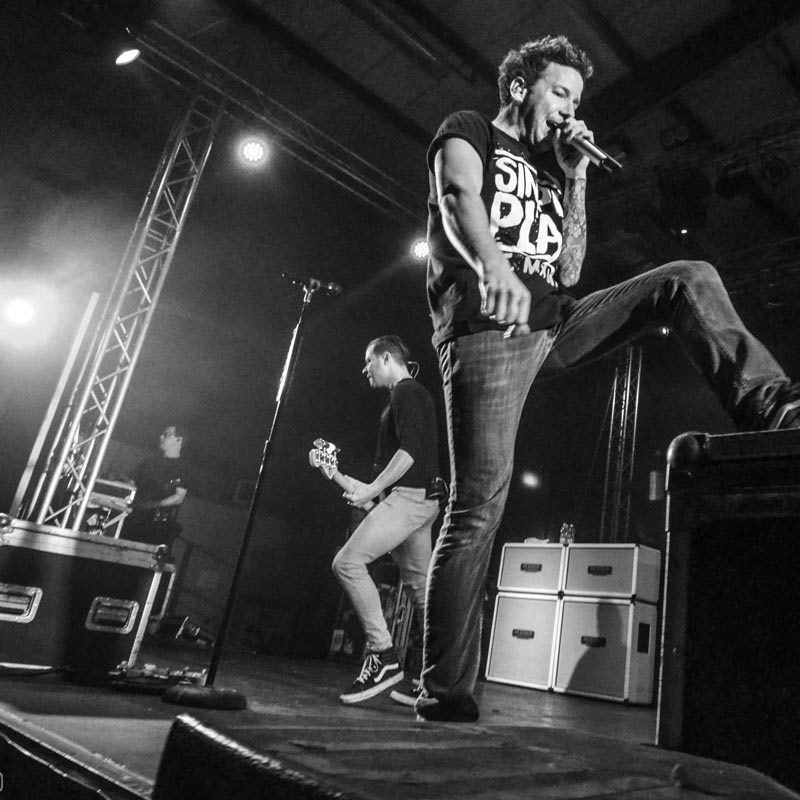 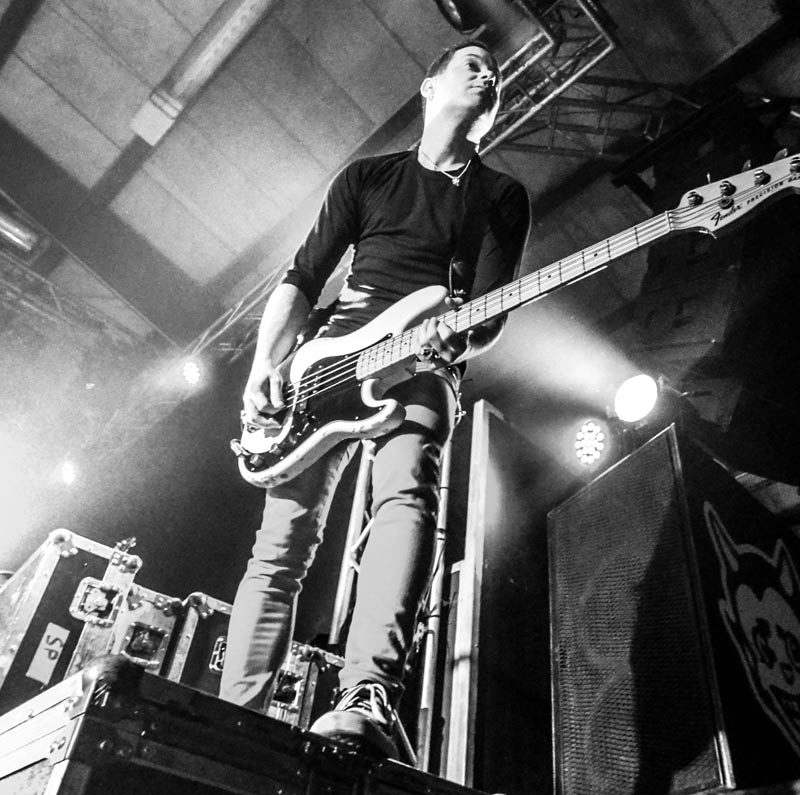 I MOGWAI TORNANO IN ITALIA NEL 2022