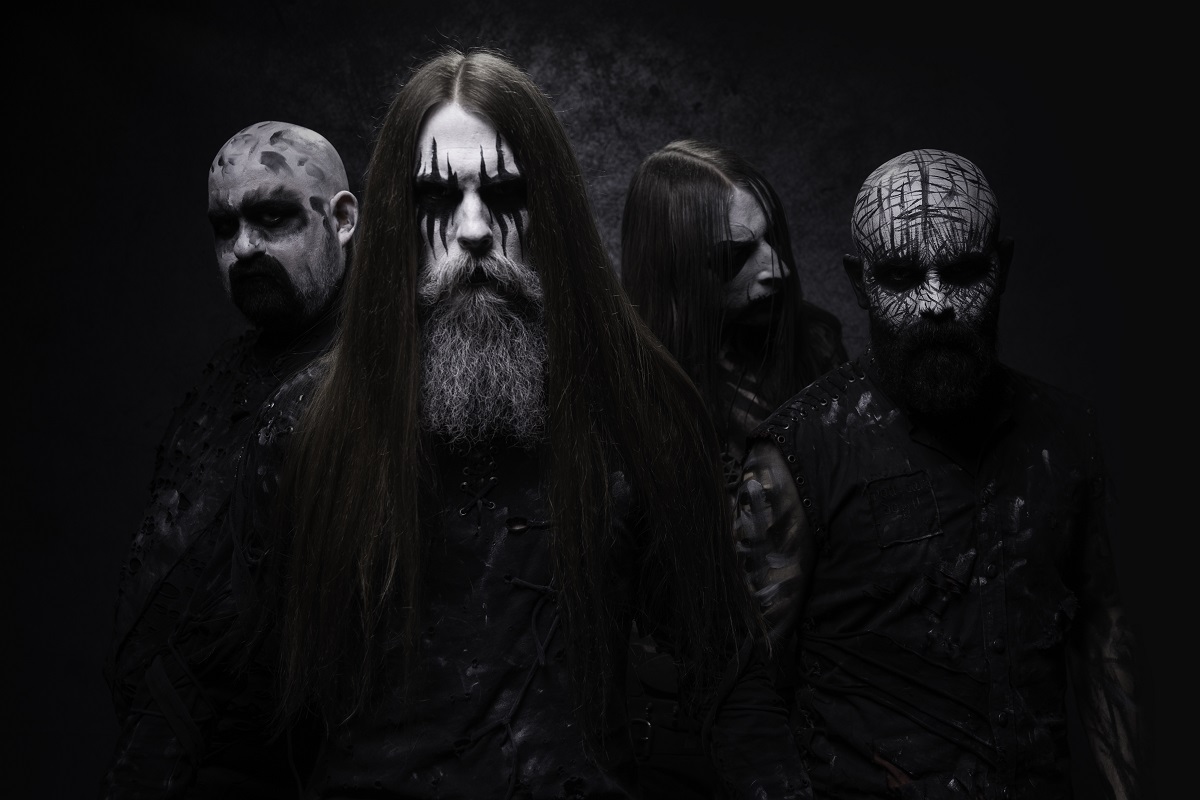 On the occasion of the release of the new album “Katedralen”, scheduled for Friday 5 March on Peaceville Records label, I had the pleasure of interviewing Thomas Eriksen, founder and mastermind of the Norwegian musical project Mork with strong references to the black metal of the early 90s.

Hi Thomas, welcome to the pages of Tuttorock, how are you doing in general?

Thanks. Well, I am doing quite alright. Pandemic or not, I am always busy with Mork related stuff.

The new album “Katedralen” (Which I find amazing) will be released on March 5th, why did you choose this title?

It is an old title, actually. It was originally thought out as being a concept EP, containing 4 tracks. It was supposed to be a journey that would end up at a huge cathedral, where lost souls were kept for all eternity. However, that idea never materialized, other than some demos that remains in the archives. This was back in 2007-2009, or something like that. However sometime during 2019 it came back to me and I decided to use the title for the next, now new, album.

What did inspire you in writing the lyrics?

Lyrics to me are like poems. I always write them without music or any specific musical ideas behind them. They just come to me and I’ll scribble them down. I am not going to expose the meanings or origins of my lyrics, but I can say that it all comes from within. Writing lyrics to me is like painting a picture, in a way. I try to visualize my visions in wording. Some are very personal and others can be inspired by things I see or feel.

“Arv”, the first single on the album, is my favorite track, in particular I really appreciate the work you have done on the clean voice, would you like to tell me a little about how the structure of this song was born?

I have a tendency to forget all about the actual process of writing and recording. Once a track is done, I catch myself in not being able to remember such details. But, “Arv” is a quite personal track, lyrically at least. It is dealing with the passing of a parent and the handing down of a legacy to the younger generation. Musically I thought the track fitted well with the lyrical content. The added melodies in both riffs and vocals is an important factor that brings melancholy and a sadness to it all.

And where did you shot the video of that song?

That was shot at the Fredriksten Fortress which lies on a mountain above my hometown of Halden. The actual location is within an old fort or call it a bunker within the fortress. Video was shot and edited by Gray Gull Productions.

You also had some guests on the record, such as Nocturno Culto from Darkthrone and Eero Pöyry from Skepticism, how did you come to collaborate with them?

Nocturno is a good friend of mine, so that came to be quite smoothly. We got together in my studio and he did his magic. The same goes for Dolk of Kampfar, who did a fantastic contribution to the track «Født til å herske». Getting Eero onboard was a special one for me. Ever since I heard Skepticism back in the early 2000’s, those feelings of emptiness and loneliness has never left me. There was something quite special with their Funeral Doom music that really hit me. So, fast forward to present day. When I wrote the title track of this new album, I kind of stumbled into a part that reminded me of Funeral Doom. That is when I got the idea to track that guy down and to ask him to apply his pipe organs to my track. Luckily it all came to fruition and the circle is complete.

Listening to the finished record the first time how satisfied were you with what you created?

I was very surprised that I worked so well. That’s always how it is for me. Especially in the process of adding the vocals to the music. But, I feel that it came through very well. I am very proud and confident in my work. Looking forward to bringing more lost souls to the cathedral.

Is still Norway, after 30 years, the true homeland of black metal?

Well, black metal has its origins elsewhere. But, we do have our own very unique genre here, which is “True Norwegian Black Metal”. Which always will belong to Norway, for sure.

From Mork being a side-project in my boyhood room, recorded with keyboard drums and a cheap, broken microphone… to being what it is today. I will say it has come a long way. I began releasing Mork’s music for real in 2013 and by today we are awaiting album nr 5, as well as being a international travelled band. But, the industry will probably never be the same as it was before internet took over.

I read that you already have a tour planned, will you maintain those dates or do you plan to move the shows later?

Just yesterday I was told that our EU tour in May, will be canceled. It really sucks. This tour originally was scheduled for last year as well. No one knows what will happen in 2021. We do have shows planned throughout the year, but we all have to take it one day at the time.

Thank you very much for your time, do you want to say something to Mork’s Italian fans?

Thanks a lot for the attention. Mork had the honor of visiting and playing your country once, this far. We played Parma in late 2019. We would of course love to come back and do more shows. When the world goes back to normal, hopefully, Mork will be back in Italy. Grazie (In Italian – Editor’s note). 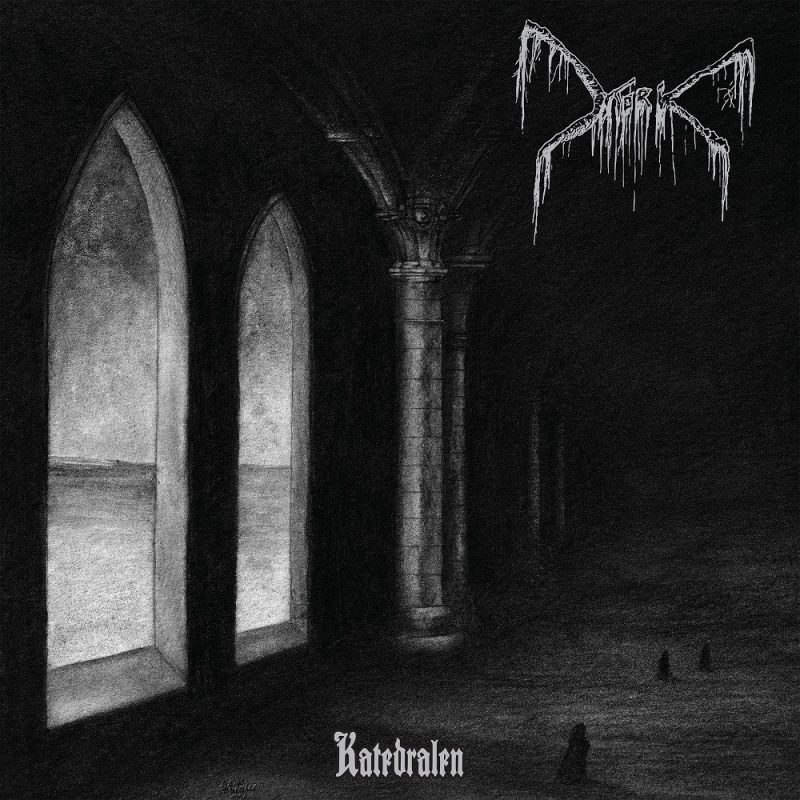 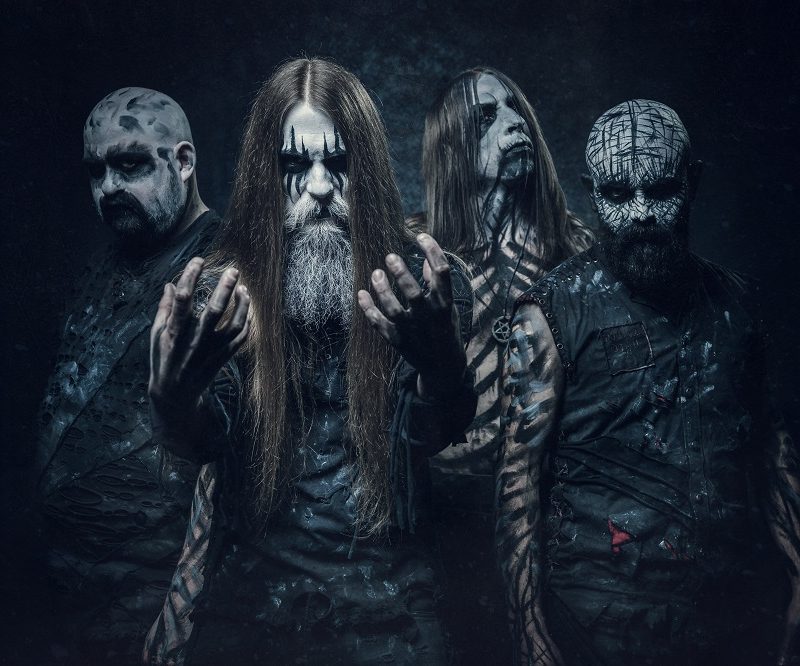 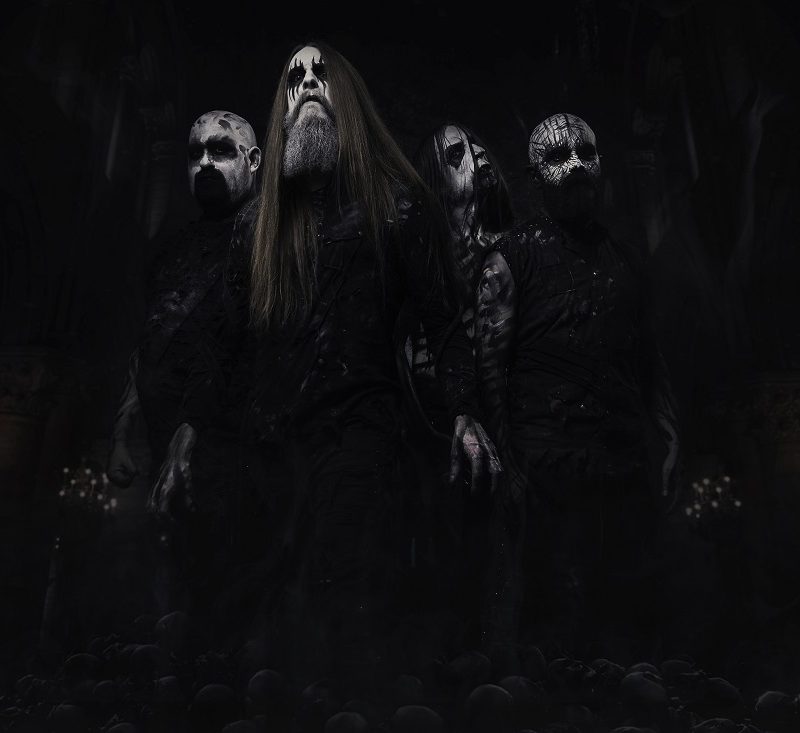