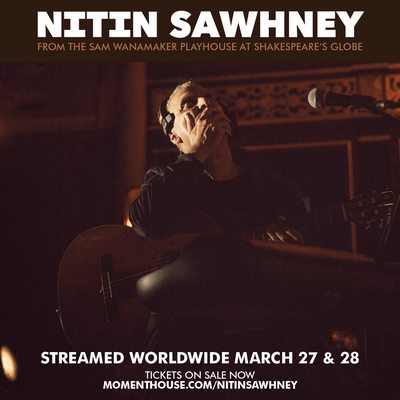 Nitin Sawhney’s incredible new album Immigrants is a unique celebration of immigrants around the world. The album showcases works inspired and contributed to by artists who either identify themselves as immigrants, are from immigrant heritage, or wish to express support for those international immigrants who have found themselves judged or disadvantaged by pure accident of birth. Immigrants features an extensive list of guests and musical collaborators. These include English vocalist YVA, classical Indian singer and composer Dhruv Sangari, British Jamaican cellist and vocalist Ayanna Witter-Johnson, Egyptian-British singer Natacha Atlas, English Qawwali singer Abi Sampa, Canadian rapper Spek, British Sesotho singer/songwriter Natty and German born violinist Anna Phoebe. Immigrants features new versions of the previously released singles Movement, Lifeline, You Are, Down The Road and Differences, as well as an extensive collection of previously unheard, brand-new tracks, including Vai, Exile, Replay, Heat & Dust, Box, Tokyo, Another Sky and Dream. The full album tracklist can be found below.  ‘The last few years have seen an unprecedented level of political confusion and negative representation of immigrants across leading western countries. These representations are entirely at odds with the historical benefit of migration to Europe, North America and Australasia.  As an artist, I have always avoided politics as much as possible.  In music, didactic messages very rarely wield the same power as emotional expression.  However, I do have one strong belief – that every new-born child is of equal value regardless of who they are or where they come from.  It is only through the turbulent worlds of politics, creed, economics, race, nationality and social disparity that people continue to be devalued and dehumanised. Immigrants is an album of unique collaborations, with an aim to redefine our perception of identity and the universal language of music’.

About the artist
Since the release of the Mercury nominated Beyond Skin in 1999, Nitin has successfully navigated a career in the arts that can only be described as polymathic. Amongst many awards, Nitin holds six honorary doctorates, two fellowships, an honorary degree, the 2017 Ivor Novello Lifetime Achievement Award and a CBE. As a composer Nitin is a BAFTA and Academy member and he was also recently announced as the new Chair of Trustees for the PRS Foundation, the UK’s leading charitable funder of new music and talent development. 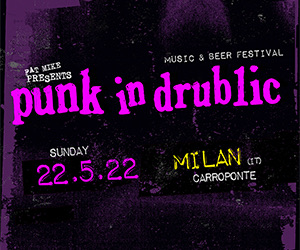