American electronic music collective We Are GALILEE teamed up with singer Barbara Moseley to release the single “Little Things” via Epictronic on December the 2nd 2015.

About GALILEE
GALILEE is a prolific songwriter and producer of electronic, pop, indie and hip hop music. With many tracks placed in tv, film and video games and a few e.p.’s released on various labels, GALILEE’s work is as varied as the influences he’s cited, such as U2, NIN, Led Zeppelin, Odd Future, Fratelis, Dr. Dre and deadmau5, to name just a few.
About Barbara Moseley
Barbara Moseley is the Executive Music Director at a non-profit music school in Santa Barbara, CA. She has sold songs to TV and film and has been enjoying every minute of it.
About the single “Little Things”
GALILEE and Moseley have been working on tracks together since 2013, after meeting through LinkedIn. It began with a couple of remixes, including “Little Things”. Since then, Moseley has joined the alliance of We Are GALILEE and can be heard on the title track of We Are GALILEE’s e.p. Arrival.
The song, “Little Things”  is about the elephant in the room when you have a strong attraction to someone but being a grown-up, you just can’t pounce on every crush. At least it’s not always the smartest move. We hope you enjoy the song and it’s anticipation. 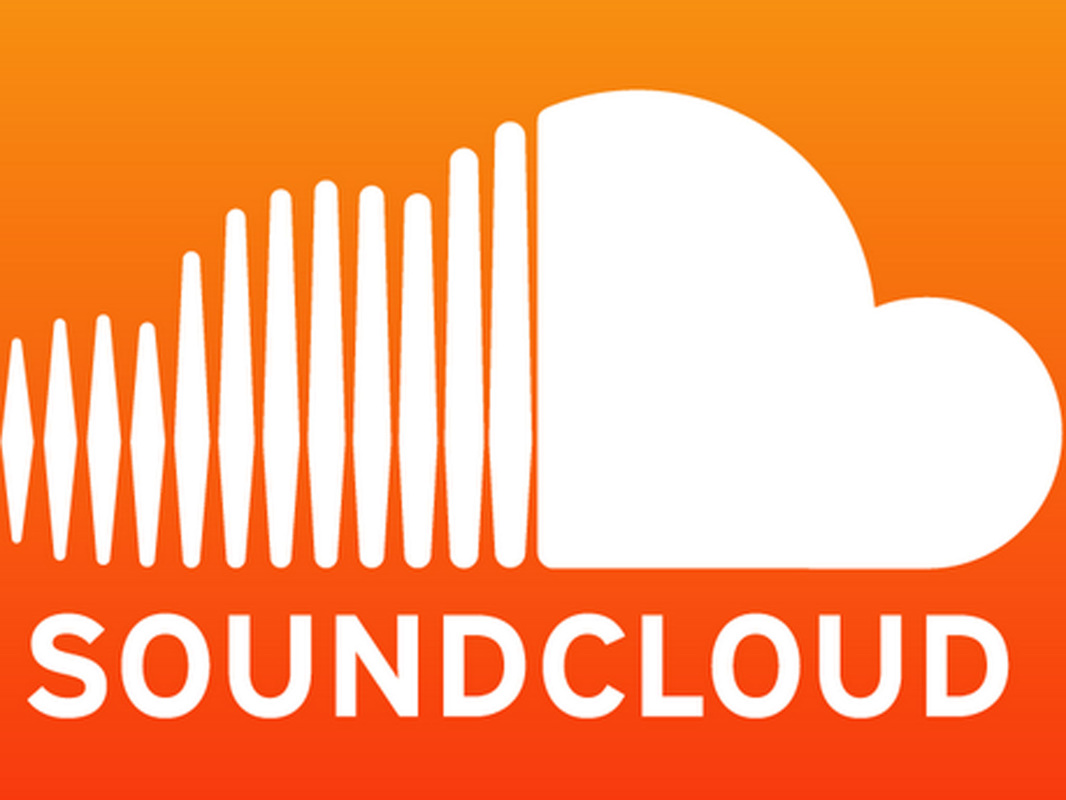