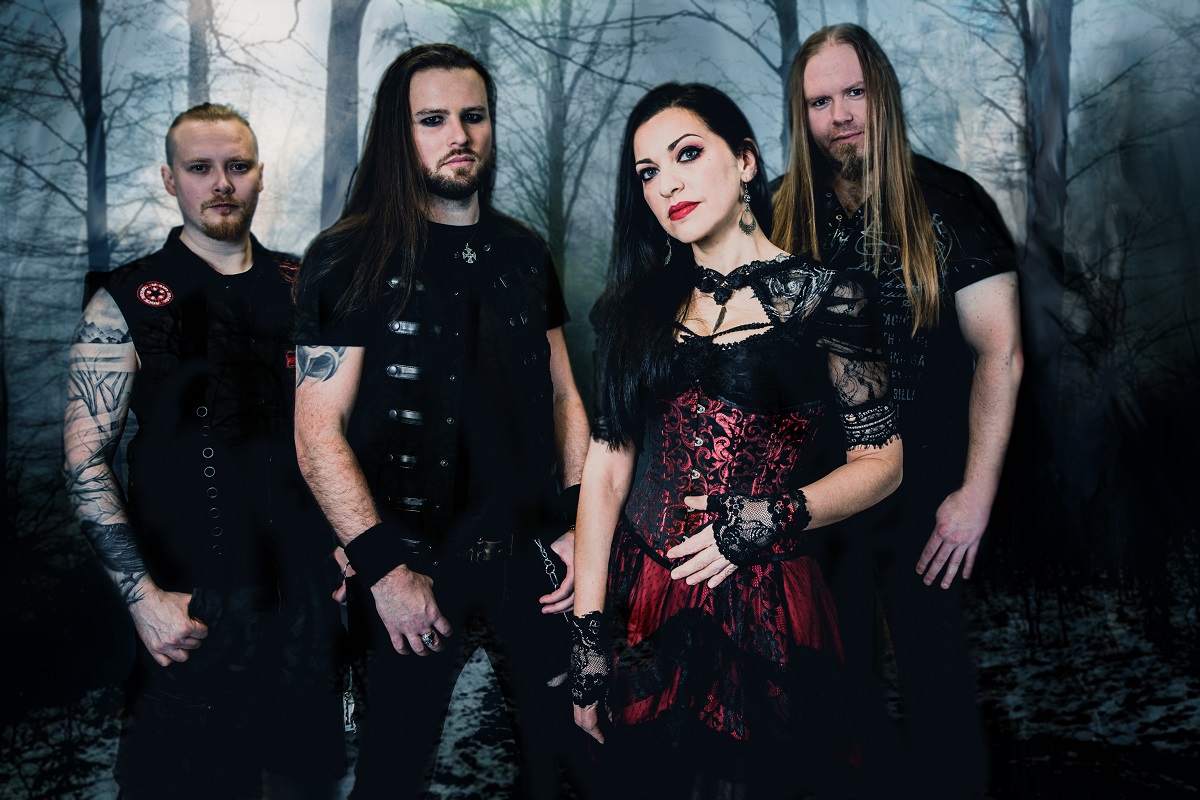 On the occasion of the release of the new album “Riddles, Ruins & Revelations” on Napalm Records label, I had the pleasure of interviewing Morten Veland, founder of Sirenia, the Norwegian symphonic gothic metal band active since 2001.

Hi Morten, welcome to the pages of Tuttorock, how are you doing in general?

I am ok. Trying to not focus too much on the shit situation we all find ourselves in during this pandemic. I try to spend as much time as possible on being creative and composing new music.

“Riddles, Ruins & Revelations”, your tenth studio album, has been released on February 12th via Napalm Records. When were the songs written?

The songs were written in the period from the release of the previous album and up until March 2020. So all the songs were more or less finished by the time the pandemic hit Europe with full force.

Did you start with the lyrics or the melodies first?

I always write the melodies first. I believe that a lot of composers work the other way around, but for me this seems to be the best way.

There is much more electronics on this album than the previous ones. Do you plan to experiment with new sounds also in the future?

Yes, I believe that the electronic elements played a bigger part in this album than in previous ones. I always try to bring something new and fresh to the table with every album. So I will continue to experiment in the future as well.

It is hard to be 100% satisfied with anything, but we definitely pushed it as hard as we could. In retrospect you will always find some things that you would like to change or whatever, but that is the way it goes, not only for music but for many things. That being said I am very happy with the result, it sounds fresh and modern, and most important it sounds different from the other bands out there.

There is also a very successful cover of Desireless’s song “Voyage Voyage”, why did you choose this song?

The album in general is somewhat inspired by the eighties, so to me it would make sense to do a cover from a song from this era. I have been a big fan from this song since it was released back in 1986, and it is a song that the whole band has listened to a lot lately as well. I had a vision that this song would be fitting for us to do a cover version of.

Who made the album cover?

Gyula Havancsak made the artwork, he has designed the 4 last covers for us. He is a great artist, and we work very well together. He really understands what we are looking for in the artwork, and he always manages to create a cover that perfectly reflects the atmosphere of the album.

20 years of history of Sirenia, have you thought of something to celebrate this?

We had a lot of plans for this year, but unfortunately Covid 19 put an effective stop to it all. Most of this year looks like it will be strongly affected by the pandemic still. I hope however that things will begin to go back to normal later in the year, maybe after summer. We hope that we will still be able to do something special for our fans, and to celebrate our 20th anniversary.

Did you ever think when you founded Sirenia in 2001 that you would become one of the most important symphonic gothic metal bands in the world?

I had hopes of bringing my music out to music fans around the world. And I have been dedicating myself fully to the music all of these years. I have been working hard since the first day, and as we release our tenth album these days that is another proof I guess. 🙂 I feel very fortunate to have been able to go on for so many years, doing what I love to do.

As in almost all bands, you have had to go through various lineup changes, now do you think Sirenia are in the stable lineup?

Yes, our lineup feels very stable and solid. All of them are exceptionally professional and I consider all of them among my very best friends. The social climate in the band is perfect. I have not seen them in a long time, so I really miss all of my band mates. I hope that the pandemic will be over soon, so we can get back to travelling and touring and perform our music live.

Unfortunately live shows are still stopped, what are your future musical projects?

For now I focus on promoting Sirenia’s new album the best I can, and I spend a lot of time composing new music. I have intentions of releasing new music from my solo project Sirenia this year, and maybe from another project too.

Thank you very much for your time, do you want to say something to your Italian fans?

I would like to say cheers to all our Italian fans, please stay safe in these crazy times. We hope to see you all again as soon as the situation allows so. In the meantime please enjoy our new album ‘Riddles, Ruins & Revelations’. 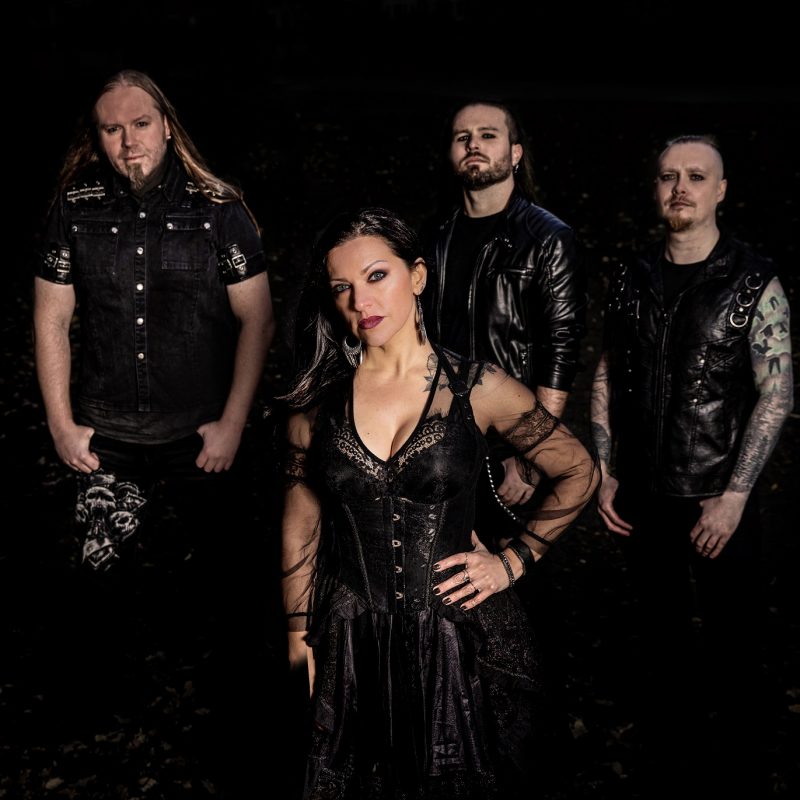 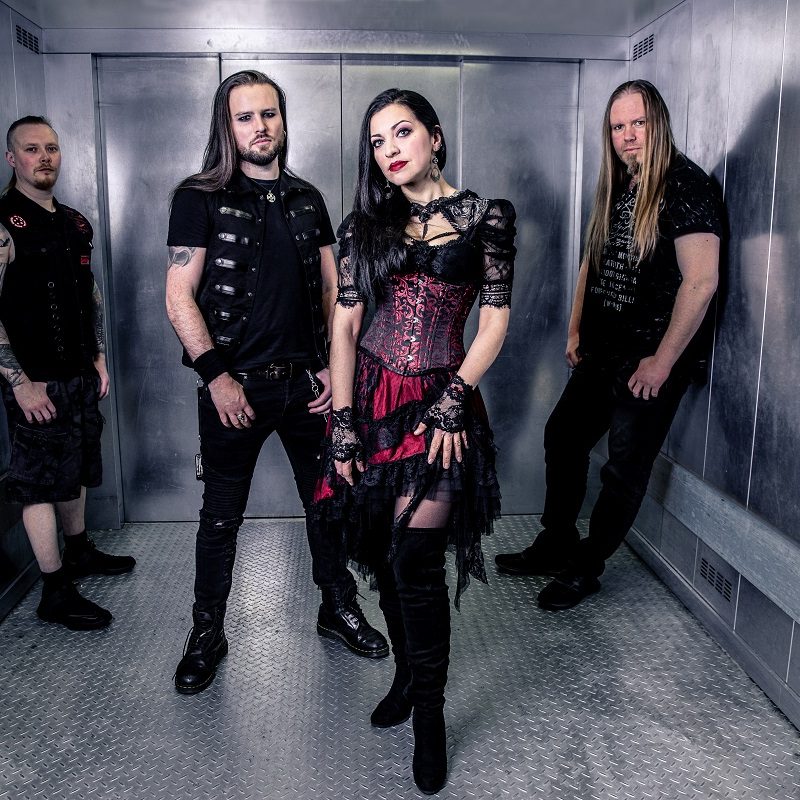