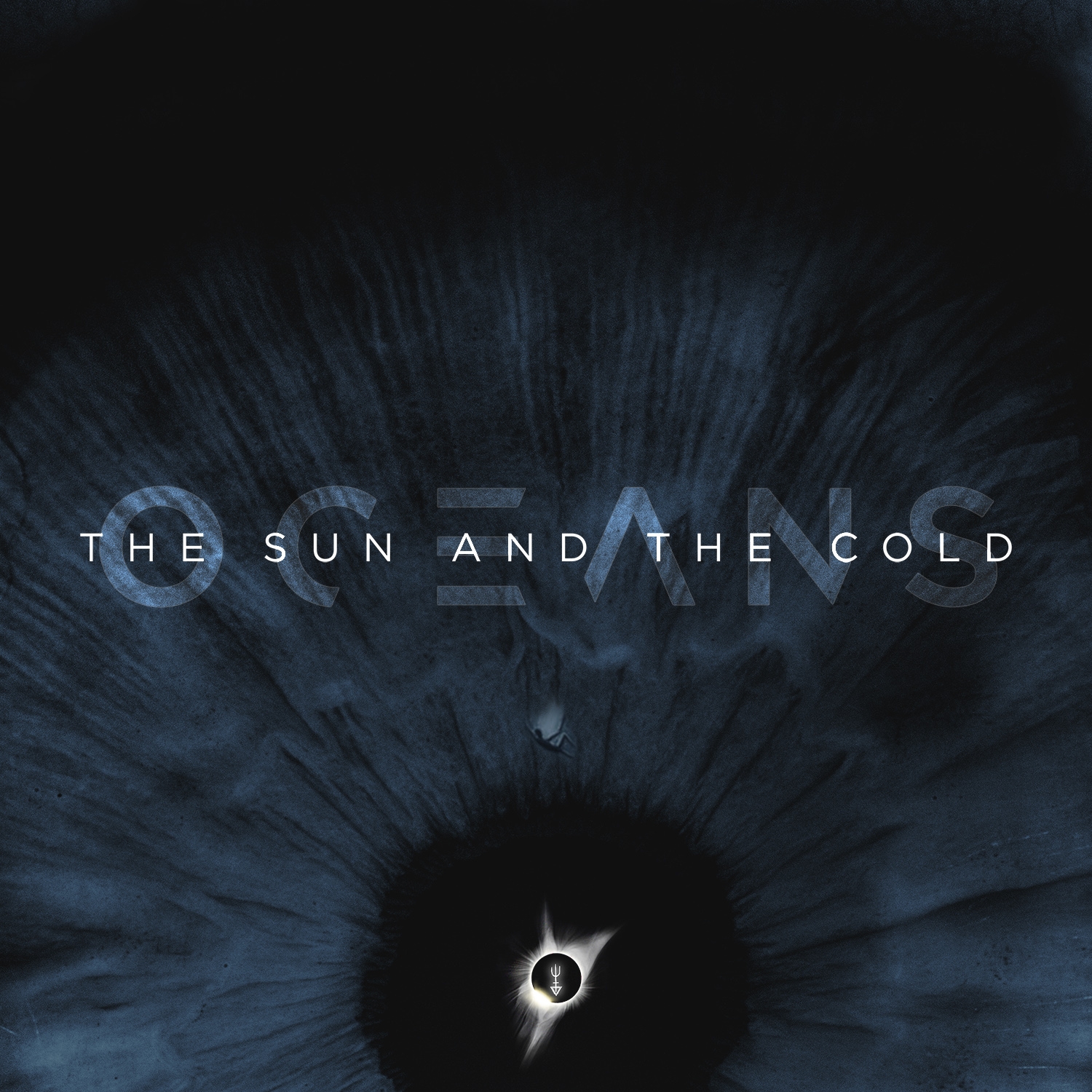 I had the pleasure of interviewing Timo Rotten, guitarist and singer of the Vienna-based band Oceans who, on January 10th, will release under Nuclear Blast label, the debut album “The Sun And The Cold”.

Hi Timo, welcome on the pages of Tuttorock, congratulations for your band Oceans full length debut album “The Sun And The Cold” that will be released on January 10th 2020 via Nuclear Blast, I found it a great LP! Yours is a young story so far, first of all, how did you meet, when did you decide to form a band and how did you decide the name “Oceans”?
Hey Marco, that’s nice to hear. Glad you like the album, thank you very much. Oceans as a whole has a concept behind it. You can see it in everything we do, be it the music, lyrics, visuals, videos.. just everything. We talk about depression, mental health and in general pretty dark things that can happen inside your head. The ocean symbolises a lot of those emotions to us. The storm that’s creating waves as high as mountains that devour you and take you down into the deep, dark abyss of nothingness. But also the calm before the storm and the silver lining at the horizon. It’s a powerful image and it perfectly describes who we are and what we do. In the end we always want to deliver a positive message! No matter how hopeless it seems, there’s always a silver lining at the horizon when the storm is over. You are not alone down there in the dark, we are many and we can fight this together. Thomas (Bass), Patrick (Guitar) and I know each other almost our entire life. We’ve been playing in several bands together for the last 15 years and have toured through Europe and North America a lot. In 2017 we all felt the need to do something new, something of our own. That’s when everyone started writing their own material. When I knew I would definitely start a new band I went on looking for a drummer here in Vienna and found Grill through a mutual friend. He is an awesome drummer and a really cool guy. That’s how the four of us ended up founding Oceans, even though we didn’t have the name back then in 2017.

And what about the album title?
The album title expresses the contrast of light and dark that is incorporated in all of Oceans. The warmth of the sun and the cold despair and pain. This contrast can be seen in everything we do. Take the music for example: beautiful clean melodies and then all of a sudden there is brutal death metal.

Before this album you published two EPs, how were they considered by the audience?
Especially our first EP “Into The Void” was very well received by the people so far. The songs were originally meant to be on the album, so they give a perfect insight in how the whole album is going to sound like. The reactions were beautiful! We have so many people writing us on Instagram and Facebook how they can relate to our message and music or how we helped them overcome a dark time in their lives. It’s just wonderful and I am really grateful for that.

There are references to various subgenres of metal in your tracks, especially melodic death metal and nu metal, which bands inspired you the most?
This hardly depends on who in the band you are asking, haha. We all have very different tastes in music. For me it’s definitely the Nu Metal bands from the 90ies and early 2000s. KoRn are very dear to me and Jonathan Davis has strongly influenced my vocals for sure. The latest KoRn album is one of their best in a very long time, if not among their best albums at all. But of course you could also take other bands as influences for Oceans, like early Slipknot, Marilyn Manson, Katatonia or the more modern Fit For An Autopsy for example. But besides that all of us don’t limit ourselves to just metal music. We listen to electronic music, rap, basically whatever catches our ears and hearts.

How are your songs born?
We worked on all those songs for about three years starting in 2016 or 2017, I don’t remember exactly. We pretty much write all the time, so there was no definitive process or time period. The process itself is mostly me writing at home and then we all come together and put our ideas together to refine it over and over again until we think it’s perfect. I definitely prefer doing this together instead of just doing it all on my own without any input from the others. Oceans is a band, not a one man show. And what we do only comes to live because the four of us come together to create it.

Your lyrics are full of pain, do you really see everything dark or do you save something of these current sick society?
There is no continuous story behind the songs, so they are separated if you will. But as I said before we have a concept behind the whole band that is wrapped around mental health and basically just dealing with negative emotions and feelings. So most of the songs are about that, the struggle with your inner demons and battling negative thoughts. But as I said, we don’t think in albums. Oceans in its entirety to us is a synthesis of the arts. It all works together. We want to channel the pain and suffering of a whole generation and express it in our art. Of course we don’t think that everything is just dark, on the contrary: we want to show people that there’s always hope and that there is always something worth living for. Never lose hope. That’s the most important thing.

What is your musical education?
Apart from the normal musical education you get in German school I had about 8 years of bass lessons when I was a teenager. But that’s about it. I’ve just been playing instruments, writing music and recording it on my own since almost 20 years now. Over the years you get to know a thing or two.

What does music mean to you?
Music is my therapy, my outlet. If it wasn’t for music I’d probably be long dead. I mean it.

Is there a record in the history of music, metal or not, that you wanted to write?
To be honest, no. Of course there are tons of other records that I think that are absolutely awesome and important. But if I wanted to have done someone else’s work, then there would be nothing that I myself could have brought to the table. Do you know what I mean? That would mean that I am somewhat unnecessary. I wouldn’t say that we have invented the wheel with Oceans, but I do think that we have something important to say.

You come from Austria, how is the current metal scene there?
I live in Vienna for about 5 years now but besides the occasional concert every now and then I don’t really participate in the metal scene to be honest. There are several cool locations for concerts from small clubs to big halls of course, that’s cool. But besides that, there’s not much that I know of, like any metal bars or something.

Are you already planning a tour to promote the album? Will you come to Italy?
We are joining the Renegades 2020 tour together with Equilibrium, Lord of the Lost and Nailed to Obscurity in Jan/Feb 2020 for selected dates in Germany and Switzerland. There are no Italian dates confirmed for now unfortunately, but we’re already working on another tour for fall 2020.

TOTO – With A Little Help From My Friends