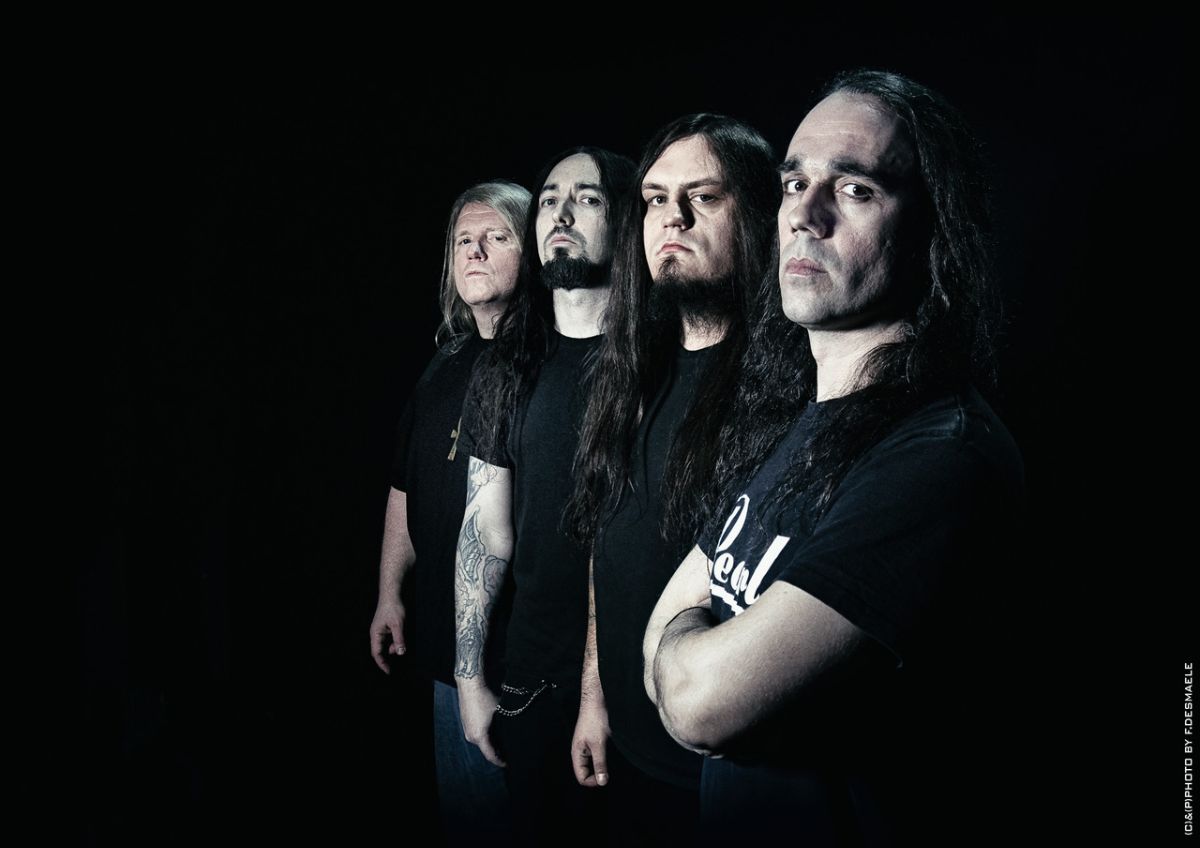 On the occasion of the release of “Vile Nilotic Rites”, the new Nile album, I had the pleasure of interviewing by telephone the founder of the band, Karl Sanders, an extreme metal icon and exceptional guitarist.

Hi Karl, welcome to Tuttorock, first of all, I promise I don’t speak about the past of your band, how are you in general?

Hahaha, no problem, we can talk about your past, I think it’s better (He laughs, Editor’s note). I’m doing a lot of interviews today but that’s all right, I’m fine, I’m happy in these days, the new record is about to come out, we have a new line up, we just finished the tour in Europe with Hate Eternal and Vitriol, so, I’m very happy.

Congratulations for the new album of your band Nile called “Vile Nilotic Rites”, I’m really appreciating it, the songs are all amazing. I felt a breath of fresh air in this LP, while remaining faithful to the historic Nile sound, how were the songs born?

Oh thank you Marco! We started to work in collaboration, to create parts of the songs, if a part was not good we threw it away, otherwise we kept it, we have cut many parts for this album. It was a team work like it hadn’t happened in my band for a long time.

Regarding the lyrics, you’ve always thought about Egyptian history but you tell it in a less didactic way, right?

Yes! I still talked about the Egyptian civilization history but I introduced others ideas in this album, I have tried to write more about the dying modern civilization.

Can you tell me something about the recording of the disc?

We recorded it here in my home studio. We recorded the drums in 10 days and then in 6 months we recorded the rest of our music. After the recording Mark Lewis made a great job in Nashville for mixing and mastering.

Is there a song on this album that you feel more attached to? I love “The Imperishable Stars are Sickened”, for me is a masterpiece.

Thank you, it is difficult to choose one in particular, it is a great set of songs that have required a lot of work and form a story that we want to tell our fans.

Do you want to tell me something about the two new guys who joined Nile, the bassist Brad Parris and the guitarist Brian Kingsland?

We are really happy together. These two guys brought a lot of fresh air, it was like a reborn for us. The team is very collaborative.

Is death metal in 2019 still alive? Is there any death metal band today that you find interesting?

I really like Vitriol who were on tour with us, there are a lot of good bands. Death metal is not dead, it is everywhere and the underground scene is still alive.

How do you see modern society? Is there something similar with the story of your beloved Egypt?

In this record, as I said before, I explored the idea of this. We are very closed to the end of civilization, we have a risk of a nuclear war, a of a biological war, there are climate changes, overpopulation. What the fuck. The end is not today but it could be soon. 2000 years ago in Egypt, did guys realize that their civilization was about to end? I see parallels between Egyptian civilization and modern civilization.

You have done a tour in the United States, then you have crossed Europe and you will soon be traveling around America, don’t you ever get tired?

Well yes, of course. Touring with a death metal band is exausting but when you promove a new record you overcome this. After the tour in the USA we’ll cross through Japan, Australia, South-East Asia, then we’ll go to the big european summer festivals. We gonna promove this fucking album all over this fucking planet.

Thank you brother! Men, i fucking love play for italian metal fans, the three shows we just did there were all killer shows with so many killer metal people, it seems that fans responding well to the new songs. We will come back in Italy in 2020. Ciao! 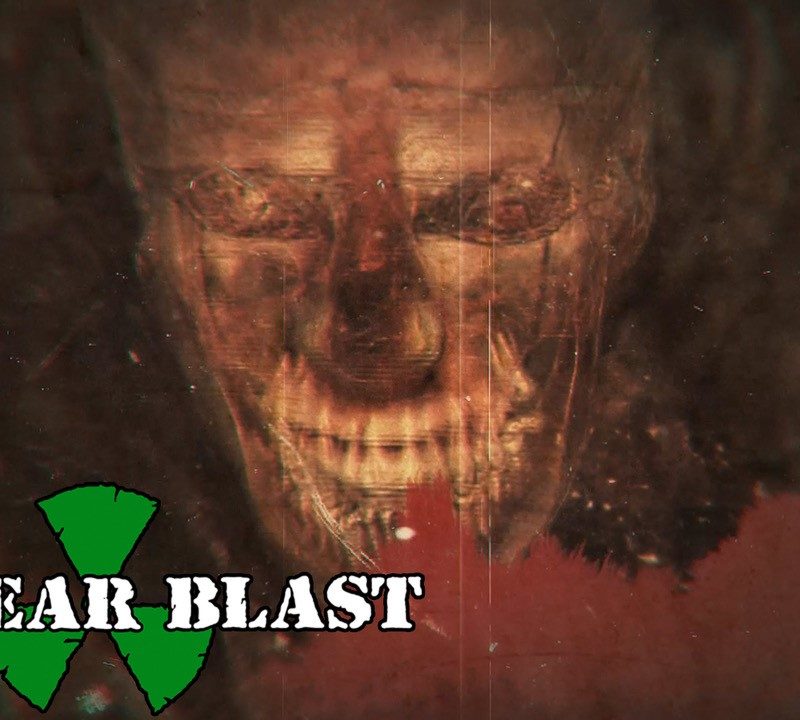 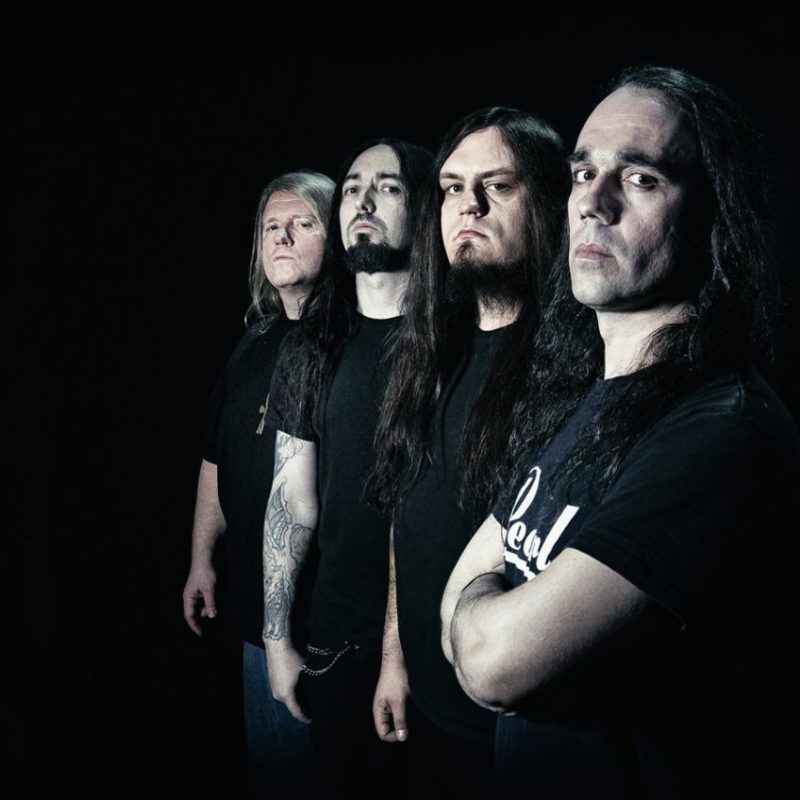 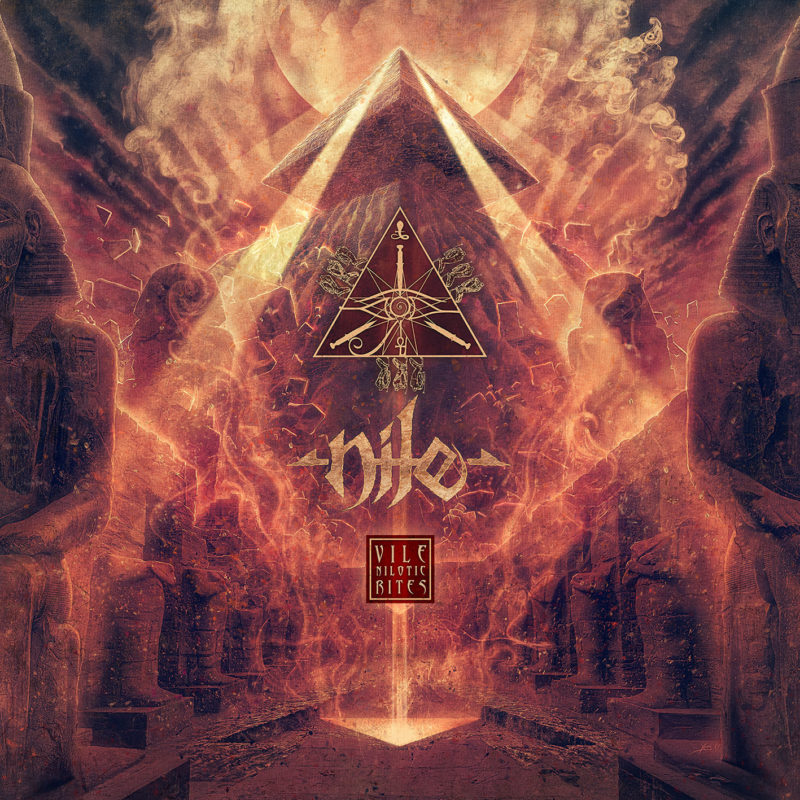