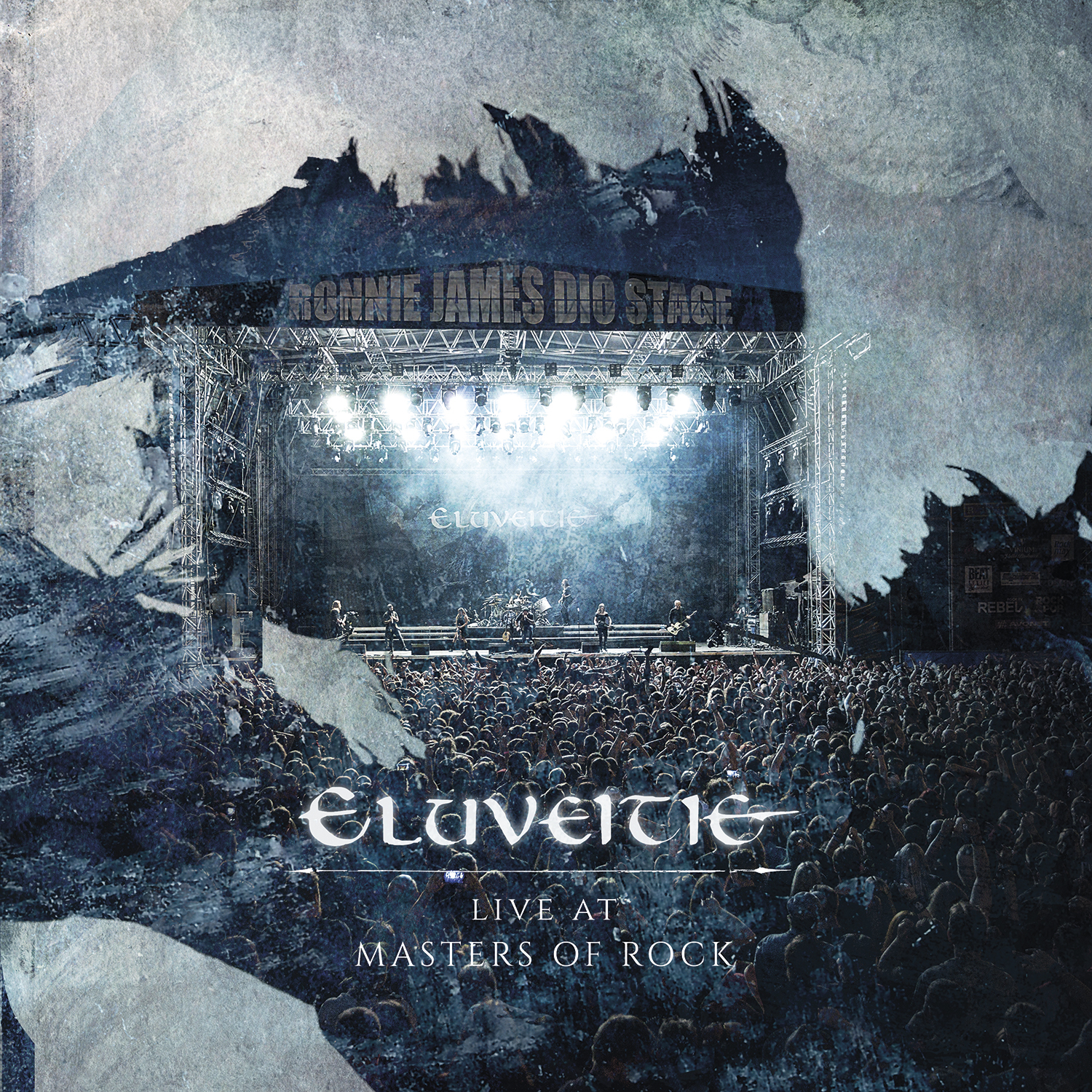 A very kind and talkative Chrigel, founder of the Swiss folk metal band Eluveitie, welcomes me on the tour bus befor the show at Estragon in Bologna, here is what he said to me.

Hi Chrigel, welcome on the pages of Tuttorock, first of all I ask you, how are you? Did you completely solve the health problems you had last year?
Hi Marco! Oh, that’s a long time ago. I totally forgot about it. It’s going all good!

You have just released your second live album, “Live at Masters Of Rock” under the Nuclear Blast label, why did you choose that concert to make an album?
We were in the middle of the tour and things were going really really good, all was amazing and the new songs sounded very good live so we decided to make this album. The decision about “Masters Of Rock” is because we have played there 5 times and it’s really an amazing Festival.

17 years of career, when you created the Eluveitie project, would you have ever thought of reaching such high levels in the music world?
Yes! Honestly you can never know what the future brings, I’m proud and we are not at the end.

In 2017 you had big changes in your line-up and you launched the single Rebirth which is included in Ategnatos, which means rebirth in Gaulish language, your eighth studio album released last April. Was it really a rebirth for Eluveitie?
Yes, in a certain way we can say it. The title of the album and all concept of it seem speaking about a rebirth but they are not referred to the band, they have a historical and cultural meaning. We didn’t release the songs of this album thinking about a rebirth of us.

How did you choose the new band members, the drummer Alain Ackermann, the guitarist Jonas Wolf, the hurdy-gurdy girl Michalina Malisz and the singer and harper Fabienne Erni?
Yeah, we have to say that was a very lucky turn of events. When some members decided to leave the band we had some festivals and tour dates already confirmed and we had basically no time for find new members. We didn’t want to cancel any show. We had to be quick to find new members but we wanted to find right people. We decided to search people with totally time for the band and all of them were suggested by friends. We did a new lineup, we just keep on playing all the shows together and the chemistry is in a really amazing way, it is so fun to play with these guys. Perhaps it was like winning a lottery.

I consider Fabienne perfect for you, especially when she sang in Gaulish language on your acoustic album Evocation II: Pantheon.
Yes, I totally agree.

Looking back, would you make the same musical choices about the band?
Yes!

Can you tell me a few words about my fellow countryman multi-instrumentalist Matteo Sisti?
Sure! He joined the band some years ago. We knew him from his before band Krampus, he is a super cool guy, a close friend of mine and a fucking amazing musician. I like his musical passion, he plays really in a very traditional way, it’s amazing to work with him.

You have many songs in Gaulish language, what does it mean for you to bring this language around the world?
Well, originally was mainly an artistic work for me. I think what happened in the last fifteen years is pretty amazing, I remember our first release in 2003, using our language hardly even knew from the people. Today you can find Gaulish Youtube Channels, Gaulish courses, is like a community, it is pretty amazing.

Do you, as a lover of ancient languages and Celtic history, see something good in modern society?
Yes, of course. Today we struggling things, three thousand years ago people struggled things. I think it is quite ridiculous to say everything going bad. Every age, every era has good things and bad things.

Your country, Switzerland, has produced excellent heavy bands, such as Gotthard, Samael, Celtic Frost, Triptykon, Sybreed, Cataract. What is the situation like today there? Is there any interesting band?
Sure, our tour started at the end of January so we don’t know too much about the situation there now but there are some amazing bands not famous outside Switzerland. For example, the band of our tour manager, a black metal band but it also sounds like meditation music.

A curiosity, can you tell me exactly what happened in Brazil last February when some of your concerts were canceled?
It was a bad experience. First of all I have to say you that in South America is always quite difficult do a tour, there are some decent promoters but also a lot of fucking idiot. We met one of them… We started working on this tour by emails with that guy and it was difficult from the beginning. At the end of the South American tour we went to Brazil and it was a complete disaster, we couldn’t play the show there in that terrible super chaotic situation. We had a contract, we asked some things but… all things went terrible. The next day we came to the next city and it was even worse, he just wanted the money, he found stupid excuses, like “I have to go to the airport because here the banks are closed”. There were no sound engineer, no light engineer, nobody. We wanted play the show, we went to the hotel and ask him to organize all. In the evening, shortly before the doors opened he really thought to arrange the show. It was too late, we could not start the show at midnight. He went back to the venue, they opened the doors, he went on stage and said the show was canceled due the arrogance of the band. The funny thing was that we canceled the shows and we tried to organize a show by ourselves for respect to our fans, we found a promoter in Rio and we played in a small club there and it was very nice. We called the police and on guy from the criminal police reached us in the backstage for speaking about that guy, we said him that he was a criminal. I don’t know if he is free now or not, I don’t care about him.

Pretend you don’t have an Italian in front, do you like playing in this country?
Yes I do, the shows here were always amazing! It is very nice to be here again.

What are your future plans after this tour that ends on December 21st?
Going to my bed and sleep (he laughs – Editor’s note), we started this tour at the end of January and we’ll have much shows again until the end of December. I think we will be tired. We have some amazing projects for the next year but is too early to say anything about them.

Thank you very much for this interview, do you want to say something to your Italian fans?
Thank you! Please continue to come to our shows, we will have great times together! 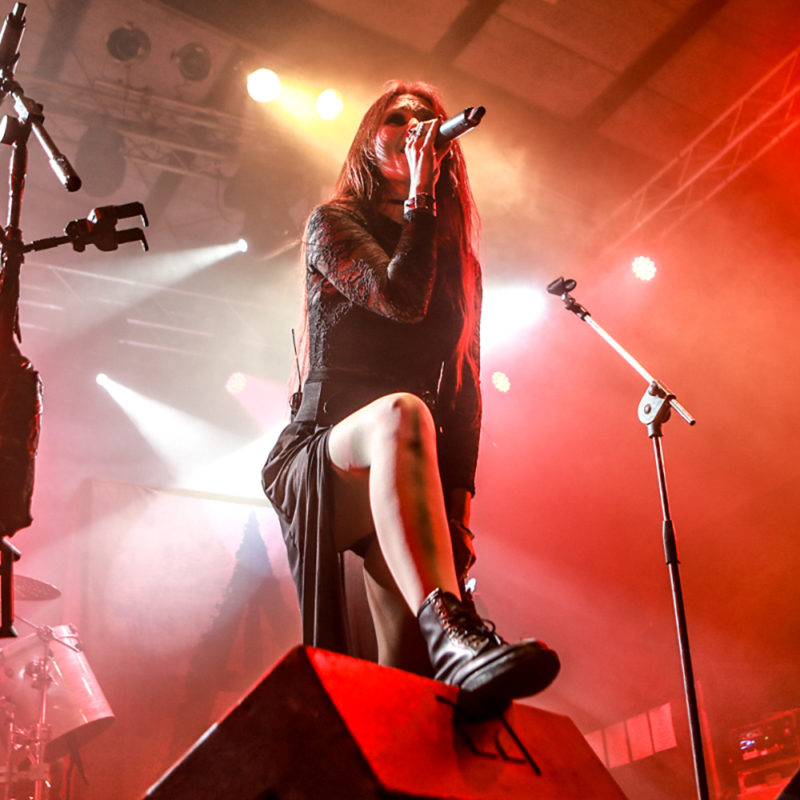 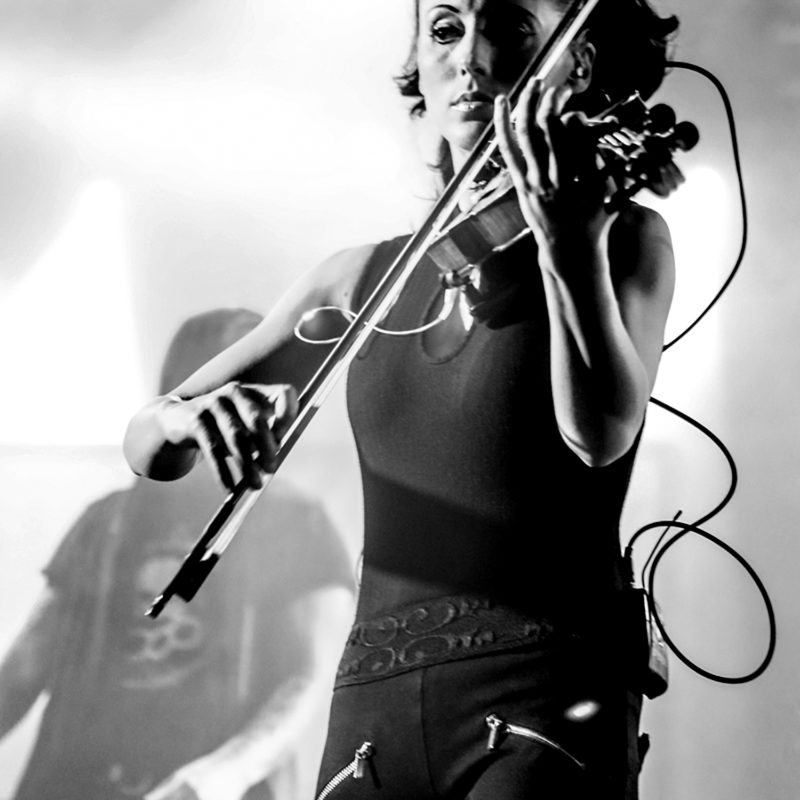 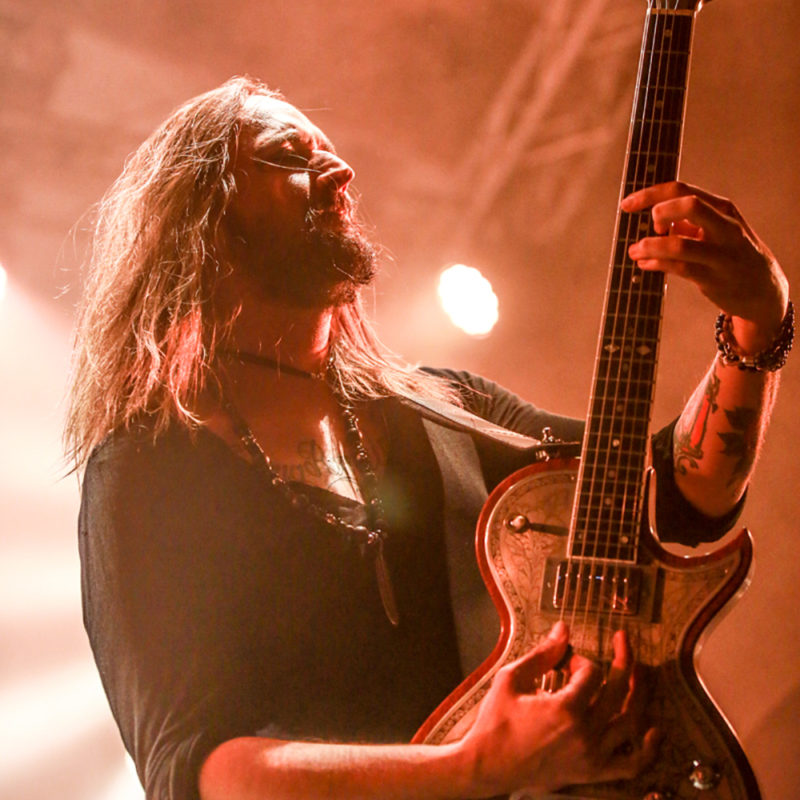