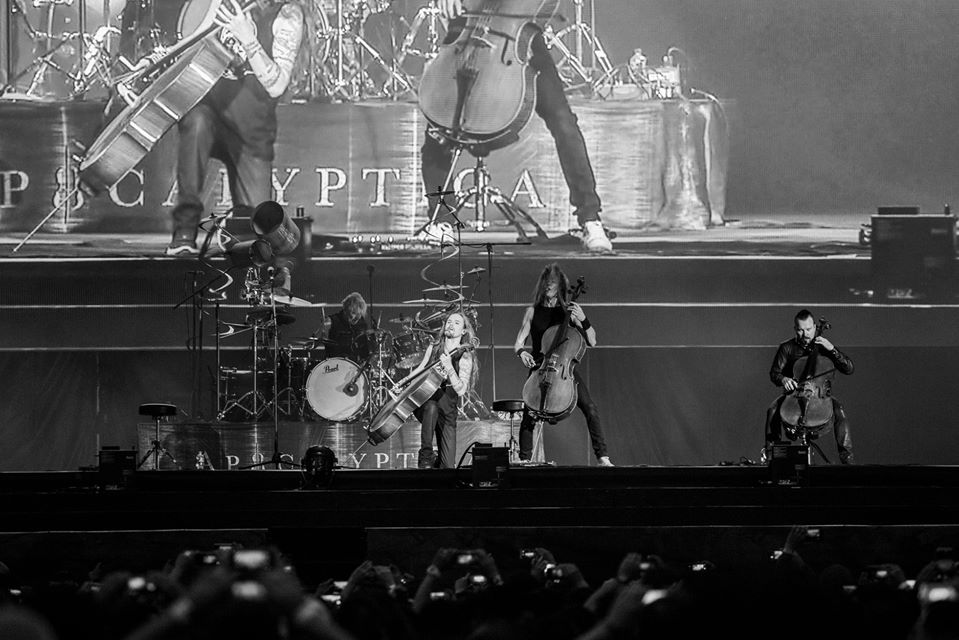 On the occasion of the release of the new album “Cell-O”, I had the pleasure of having a chat with Perttu Kivilaakso, cellist of the Finnish band Apocalyptica, who will be in concert at the Alcatraz in Milan on January 28th.

Hi Perttu, welcome on the pages of Tuttorock, first of all, how is it in general going?
Hi Marco, actually it is going very well, just yesterday evening I arrived from Los Angeles where we recorded new songs. I had wonderful time in this year, we have recorded the new album and now we have the release on January 10th and we are preparing the new tour.

Congratulations on the new album, I listened to it and I find it wonderful, it is a return, after 17 years, to an entirely instrumental music album, why this decision?
Yes, we went a little back in time, with every previous album we have made always we had took a new step. That is the reason because every album was different from other ones, we added vocals, we added drums, I think now we closed a circle so it is a new step. We had more confidence to this album and it can be considered like a celebrating of our first album. Cello is our main instrument so this is actually a natural album. It was a wonderful situation  because we were able to look at ourselves and listening only our opinions, we made all by ourselves and we have recorded all we wanted to record, without any influence from other persons. We wanted to do a concept album and we made it.

I also watched the videos of “Ashes Of The Modern World”, “Rise” and “En Route to Mayhem”, they are made really well, you have done great things for your return! Have they all been made by the award-winning Finnish director Ville Juurikkala?
Absolutely yes, I think we have made the first photoshoot with him about 15 years ago and then he made many works with us. Also the Canadian Lisa Mann has made many work with us, we actually work with this two persons and I think we will work with them a lot again in the future.

There are many progressive parts and the structure of the songs seems to me very complex. How were these new songs born?
Whenever we were in composing moment we were free, everyone made his part, in every our album and in this LP too. I’m glad you understand what we were seeking in this album, with heavy parts but also other more emotional stuff. I personally like and love this album and I love the other guys of the band.

Many people say that you have revolutionized metal, but you are not a real metal band in my opinion, for me you touch so many genres that I call you a total music band, do you agree?
Total music band sounds very nice! I think we are not into a category of music, we are all very music lovers, from thrash metal to black metal, from classical music to other genres, we can create colourful music, we have a lot of influences. The combination of classical music and heavy metal is exciting. It is also an interesting thing that we have different kind of people that like us.

You’ve been playing with Eicca and Paavo for almost 20 years now, are you happy with how these years have gone?
Actually most happy I am for the fact with this album we are feeling more active because in this recording we have the same feeling of when we were teenager. We started to play the Metallica songs twenty years ago and now we have the same feel, the same passion, with rebellion and revolutionary thinks, without inputs to make commercial  album and without vocals guest stars. We can tell stories without lyrics, it is amazing. We are happy to bring this album around the world in next couple of years.

On January 28th you will make the only Italian date at the Alcatraz in Milan, what kind of concert will it be?
That will be exciting combo because we will travel with Sabaton and Amaranthe that are our Scandinavian friends. We will play also another tour during next autumn ourselves where you’ll can see a full concert of Apocalyptica.

Since you have been playing for over 30 years, would you like advising a child to study the cello or would you like tell him, no, please learn to play the guitar or the bass?
Yeah, I started to play when I was five. I have to say to every young guy to make the choice in base to his thinks without any influence by other person. When I started I played classical music but I listened to Nirvana. Classical music is the best way to study an instrument but if you like other genres of music it is not a problem, you can mix them. Maintain your ideas, and be open-minded, my playlist is schizophrenic, I listen from Wagner to Slipknot (He laughs – Editor’s note).

Thank you very much for this interview, do you want to say something to your Italian fans?
Thank to you Marco, it was a pleasure. I am so much awaiting to bring our album in front of the lovely Italian people, I have a special place in my heart for your country. 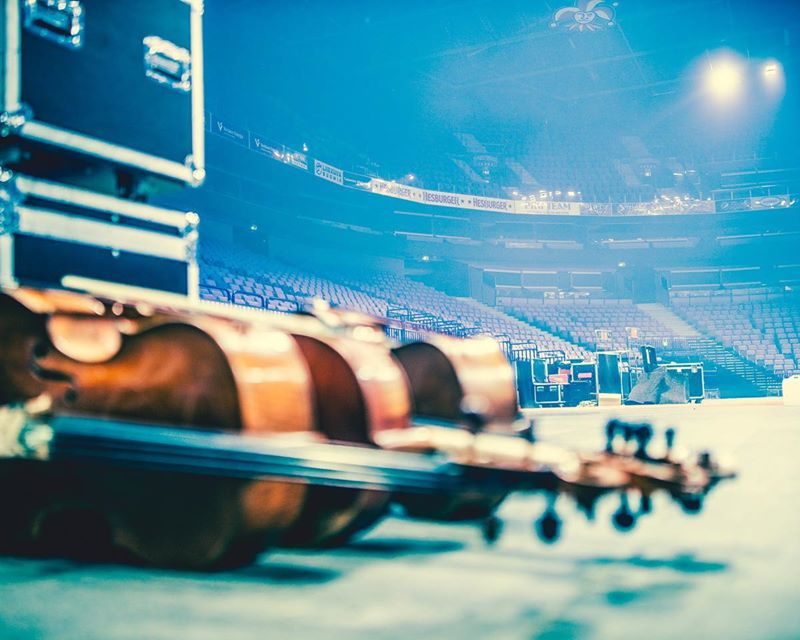 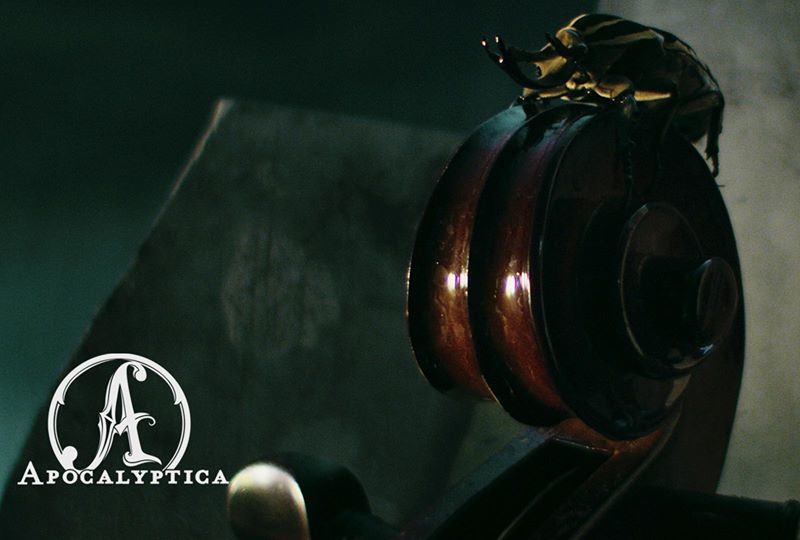 THE HU una data a Milano a novembre 2022